Be honest now – how many of you are metaphorically shackled to your PCs day in and day out? Keeping in mind that I largely speak to an audience that earns a living by spending the majority of their day in front of screens, a great deal of people reading this just aren’t making enough time to literally see the light of day. Admittedly, I’m one of those screen-bound people that puts in a whole lot of hours coding, blogging, recording, emailing and partaking in all sorts of other byte-driven activity that frankly, isn’t real healthy for you.

On the flip side, I make a very conscious effort to stay active and balance all that sedentary programmer lifestyle with fresh air, physical exertion and activities which force my brain to turn off from the daily grind for a couple of hours. As non-stereotypical as this is for our industry, there are a number of us who approach life the same way and you can listen to them on John Sonmez’s Get Up And Code podcast. In fact you can listen to me on the podcast right here:

The tl;dr version of that is this:

I play a lot of tennis each week. I always did when I was younger (up to probably early teens), and in recent years have gotten right back into it. Tennis works for me because I have a local court a few minutes away, it works in night or day (I usually play around 19:30 in the evening), it’s mostly not dependent on the weather (have you seen how awesome it is in Australia?!) and perhaps most importantly, it’s a scheduled commitment. It’s very easy to neglect exercise if you just do it when you feel like so I get an hour and a half of coaching on a Monday, another hour and a half of advanced drills on a Thursday (go as hard as you can against other players in a fun but competitive environment) and then another hour and half of competition on a Friday after work. I really recommend tennis as it’s easy to get involved, works anywhere in the world, has a low injury likelihood, works across all age groups and is also great for making social connections.

I also incorporate a lot of exercise into my daily routine, so for example I always walk the kids to day care so there’s a 6km walk there and back twice each day, three days a week. My four year old also rides his scooter so he’s getting exercise he otherwise wouldn’t have and that’s a value that he’s being ingrained with and it’ll hopefully stick with him through life. As I say in the podcast, having always had an active family has made a huge difference to my physical wellbeing but even if you didn’t have that opportunity yourself, think about whether you can give it to your kids.

All that’s routine and is a weekly regime, but then there’s the really fun stuff that has to wait until the conditions are right or I’m in the right location. For example, this: 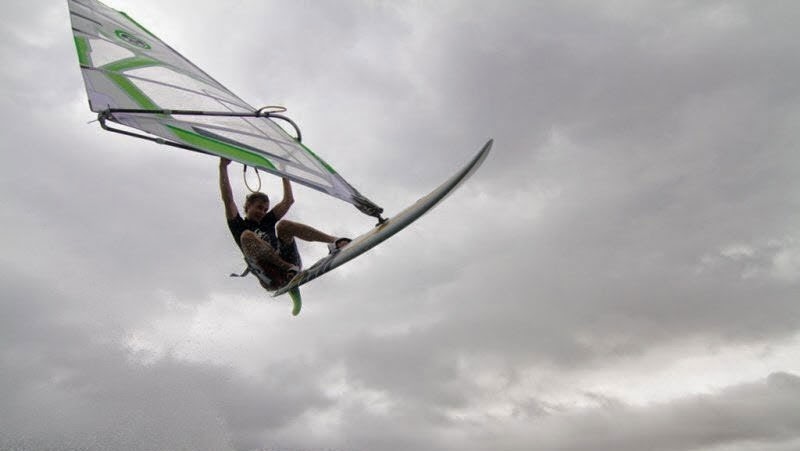 I’ve been windsurfing since my mid-teens, originally competitively and now just because I love it. Unfortunately it’s highly dependent on the weather and these days I’m only sailing waves and with gear that needs a good 30kts plus of wind. When it all comes together, it looks like this and is an absolute blast.

Same again for snowboarding – I absolutely love this but it’s another very weather dependent activity and the thing about Australia is that we get a lot of sunshine! Plus it’s a 5 hour drive to the snow, but there are other places to go: 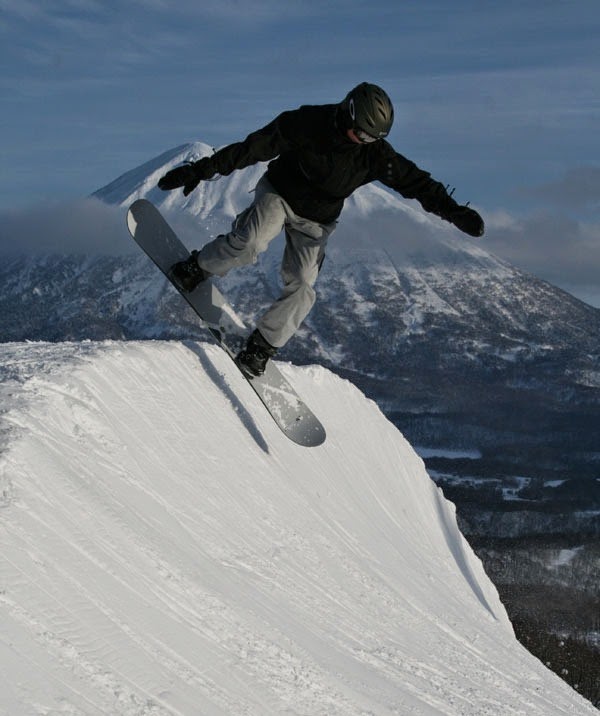 That was Niseko in Japan a few years ago. I’ve been lucky enough to tie snow trips into work trips in more recent times with things like ducking up to Whistler for a week after MVP summit (which looks like this) or slipping in a couple of days either side of the recent Pluralsight author summit in Utah. Anyone know of a good conference in Chamonix? :)

It’s a similar deal with motorsport. Wait – that’s physical activity now?! You’ll only ask this if you haven’t done it, but barrelling down towards a corner entry at well over 200kph has a way of leaving you a little sweaty! 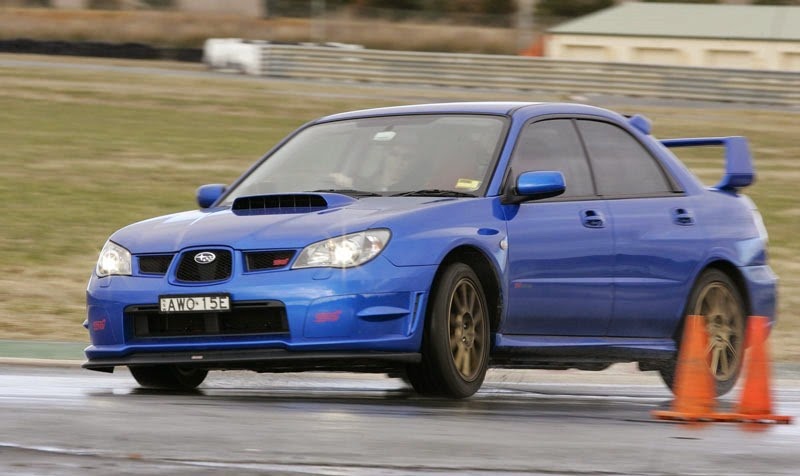 Since about 2000, I got really active in club level motorsport which meant a lot of supersprints (full race track where everyone is aiming for the fastest flying lap like this), skidpans and motorkahanas (tight courses with handbrake action and general drifting showboating) plus dirt motokhanas where there are longer courses through dusty, rutted scandanavian-flick-always-sideways tracks. I got really involved (and really competitive) in the championship series there for quite a few years then went on to instructing and generally just going out to “play” when it suited.

The other thing I mentioned in that podcast is diet. No, not the kind you do to lose weight then go back to “normal” but the kind that forms your fundamental way of life day in and day out and doesn’t seem like a burden. I have a lot of fresh juice (no, not from a carton that says “fresh juice”!), a lot of vegies, very rarely any soft drinks (maybe a couple of times a month), a very balanced amount of grains, red meat and fish and yet still happily enjoy a pizza and wine on a lazy Friday night. I certainly don’t calorie count or obsess about every bite, it’s the old “everything in moderation” adage combined with a healthy exercise regime.

Anyway, that all works well for me and I still manage to fit it in between what will many people will recognise as a very busy public profile, spending lots of time with the kids and of course, actually earning a living in a job! Other things work for other people and I’d love to hear about them; seeing things on the Get Up And Code podcast like polar exploration and parkour shows that some coders are doing some pretty awesome stuff out there well beyond what the stereotype suggests they should be doing.

Why have security on a vBulletin forum? Because it’s none of your business, that’s why!

Codemania Video: Hack yourself first: how to go on the cyber-offence before online attackers do