It's another Pluralsight course! I actually recorded Emerging Threats in IoT with Lars Klint back in June whilst we were at the NDC conference in Oslo. It's another "Play by Play" course which means it's Lars and I sitting there having a conversation like this: 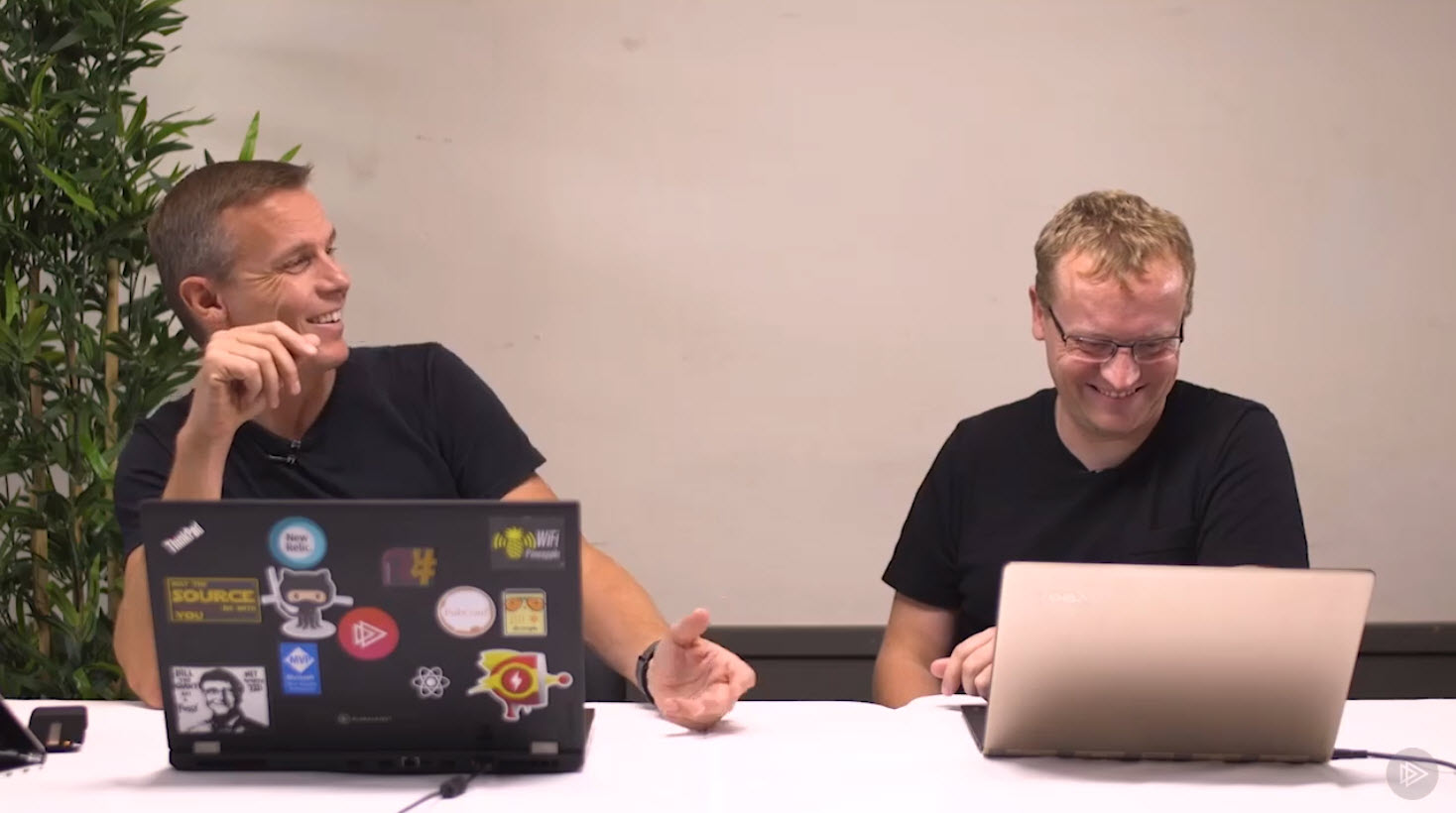 We choose to talk about IoT because frankly, it's fascinating. There's just so many angles to security in otherwise everyday devices, for example:

And that's far from an exhaustive list too. That last point is especially close to my heart after the Nissan LEAF incident last year. In fact, there's a few large IoT stories I've been involved in over the years including CloudPets earlier this year, the VTech debacle with data sourced from kid's devices and going back a few years now, the Westfield carpark tracking vulnerability. And of course, they're just a tiny snippet of the broader set of things we're seeing go wrong with IoT.

These Play by Play courses are easy watching. They're casual, they don't go deep and this one came in at just under an hour. They're designed to help raise awareness on a topic and I hope you enjoy watching this one.

Play by Play: Emerging Threats in IoT is now live on Pluralsight!

The 6-Step "Happy Path" to HTTPS

What Would It Look Like If We Put Warnings on IoT Devices Like We Do Cigarette Packets?