It’s pretty much the hottest new “device” on the block today and yes, there’s a damn good chance that it could replace or at least significantly supplement a laptop. And a tablet. And possibly a desktop PC too.

Scrolling back just for a sec, a couple of months back I sent Red Gate Software some tips on optimising ASP.NET web apps which then made their way into their free eBook titled 50 Ways to Avoid, Find and Fix ASP.NET Performance Issues (go and download it, I’ll wait). Turns out this was actually a competition for the best tip, also turns out the prize was a Microsoft Surface and also turns out that the winner was me. Happy days, plus of course a big “thank you” to Red Gate. 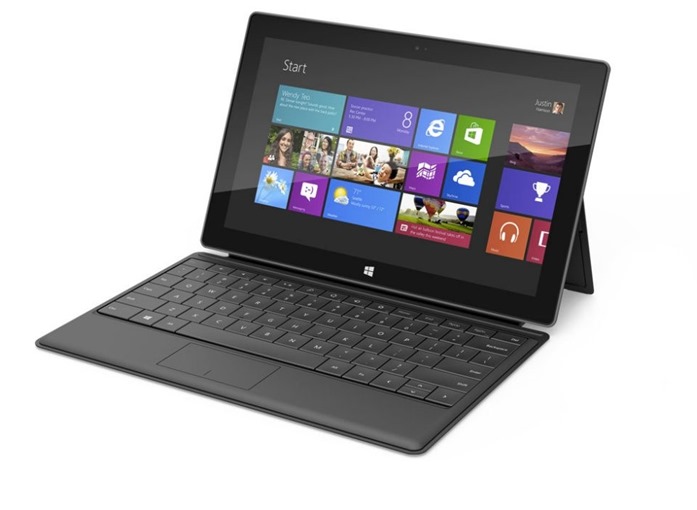 Given I’m over at MVP Summit at the moment, it was easy to go and collect the prize from one of the Microsoft stores here in Seattle. Well actually, it wasn’t easy – they had no stock and according to the press, the Surface has, well, only just started to resurface, so to speak. Multiple calls and walks over the road to the store and I finally to managed to grab a 128GB Pro model. I did a little “unboxing” and first impressions video which is here:

After playing with it for a day and getting all the usual stuff installed, I captured a Camtasia video which you’ll find here (apologies for the audio quality, there might be a bit of tuning required there):

If you’re genuinely interested, watch the videos. If you want the tl;dr version, here’s the key points:

The final word: I’ll do a lot of stuff with the Surface Pro that I would have turned to a laptop to in the past but… I’ll still be using the iPad while kicking back on the couch.