This is probably the most self-explanatory blog post title I've ever written! But be that as it may, it deserves some explanation as to how I've arrived at this point and like many great ideas, it began over some beers...

I've just arrived home to the Gold Coast in Australia which I frequently describe to people as "the sunny part of the sunny country". I'm literally sitting on a beach writing this blog post and frankly, I'd like to spend more time here. I spent 37% of 2017 away from home and whilst I had many fantastic experiences, it's both hard work and time away from a young family. Consequently, I'm trying to do shorter trips (the one I just came home from was only a couple of weeks) and work smarter. As part of that, I've begun lining up remote workshops which will help keep me at home whilst still being able to run my Hack Yourself First course.

Getting back to those beers, I was sitting in Oslo last week with my good friend (and Report URI partner) Scott Helme relaxing with a few cold ones after we'd both delivered workshops as part of the NDC Security event. He'd done a very focused workshop on TLS and had absolutely knocked it out of the park - 100% positive feedback on all metrics from all attendees. He was pretty stoked because he was backing that up after a talk at NDC London which also resulted in 100% green cards and true to form, the following day he spoke at the security event in Oslo and achieved a now predictable result. He's simply doing an outstanding job which is what led to the epiphany in this post's title - that he should start running my workshop in Europe. 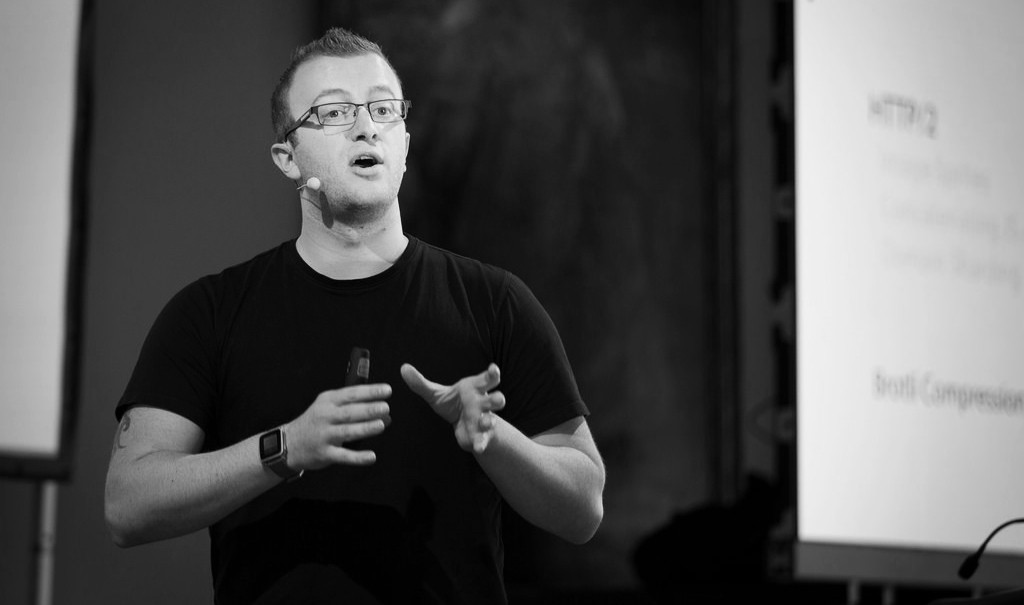 Scott's based in the UK so he has a proximity that's literally at the opposite end of the world to me (I'm still battling the jetlag from the 30 hour return flight several days ago). He's an absolute industry leader in many of the areas my workshop covers and knows the tech inside and out. He's an increasingly public figure at the moment too, often appearing on the BBC and other media programs (his recent appearance on BBC Click where they pull OSINT data on audience members was especially cool). Of particular importance to me, he's been present at a number of the workshops I've run before too so he knows my style and how I like to deliver them. Of course, he'll bring his own personality to the event, but I'm convinced he'll run it to the high standard people expect and indeed that's something he's consistently demonstrated in his own workshops.

I'll still be doing a number of workshops in different locations so this is certainly not the end of that. In fact, I'd like to do a few in Europe during the summer because frankly, that's a lovely time of year to be there (plus I'm back there in June for NDC Oslo anyway). What Scott's involvement lets me do is get exactly the same content in front of a lot more people with much greater flexibility for all, plus I get to see more of my kids to boot.

If you're interested in learning more about workshop availability with Scott or myself either in person or remotely, privately or at upcoming events, get in touch.