I’ll keep this one pretty much to the point and let the pictures do most of the talking. In my kitchen cupboard, I have this: 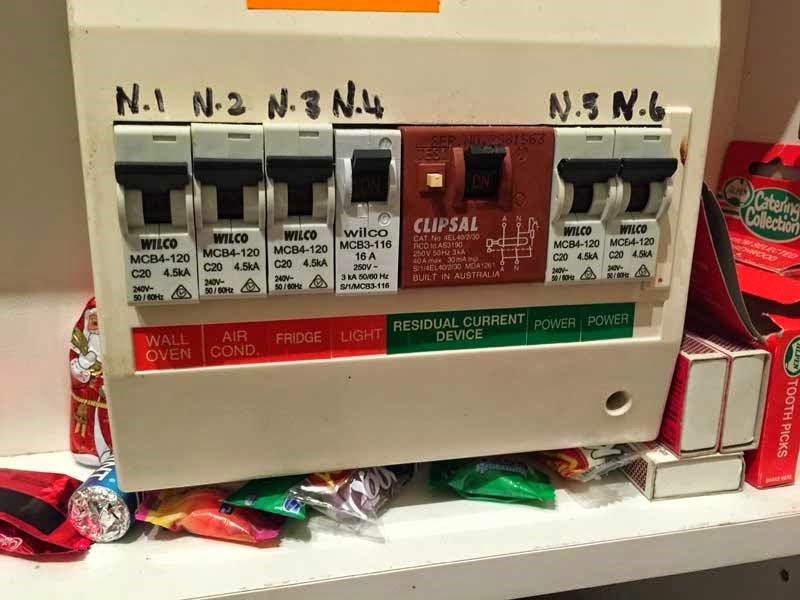 It may well be related to the vicinity of the chocolate, but the kids seem to like hitting those switches. For some reason, they particularly like doing it when I’m right in the middle of this: 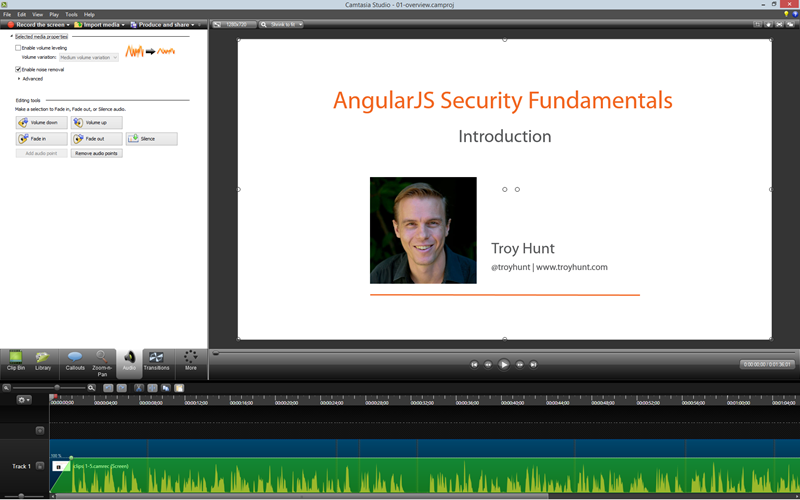 Editing Pluralsight courses is laborious work. I do it on my desktop so I get all four screens to look at and I invariably have a heap of other things open at once, each positioned in the right place on the right screen so I know exactly where to look for what and when. And then it all goes black. No warning, just a kid looking for chocolate.

Now I could move the chocolate, but I also have these: 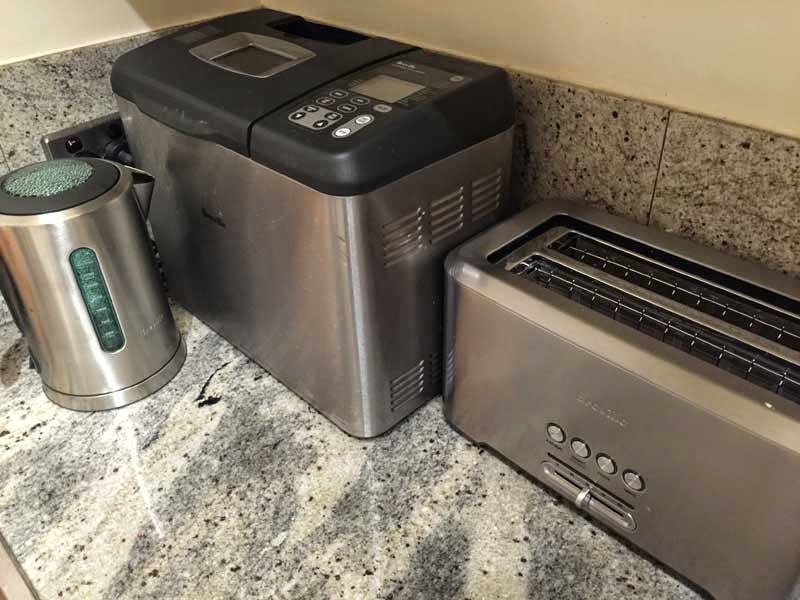 For some reason, the bread maker in particular likes tripping the circuit. The other two I’m not so sure about, but I also have my suspicions about them. Everything is on the same circuit as the PC so when one of these guys plays up that’s it – I’m down.

There is way too much friction in getting back up to normal pace. The “flow” goes out the window and I reckon I get set back an hour each time, all things considered. That’s if I didn’t lose work too and certainly that’s happened before with Camtasia.

So I needed a UPS. I put it off time and again because they do cost a few dollars but eventually the ROI was clear. But what do you get? I asked around:

I have just been very unsubtly reminded that I need a UPS for home PC and NAS - any suggestions? Just consumer level stuff.

The consequent threads off that question tell part of the story in terms of how many options there are. One conclusion I arrived at pretty quickly though was that without being able to measure my power consumption, I was going to be shooting in the dark. So I got one of these: 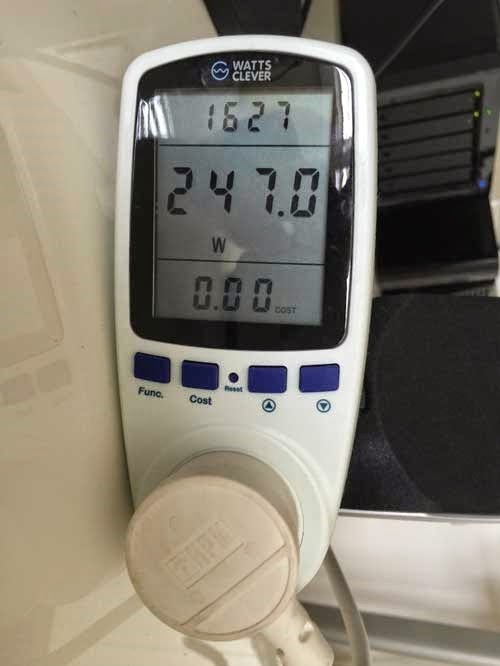 I plugged in the stuff I needed to survive during a power outage, namely the PC itself, one of the four monitors, the NAS (apparently bad things can happen if it’s mid-write and power goes) and the router / modem. I kept this guy running for a few days and obviously it fluctuated based on what I was doing, but about 250W was the power it was drawing under normal usage. This is with a 6 core i7 with an SSD and three mechanical drives plus a couple of opticals and a high end AMD R9 290X GPU. It’s going to suck some power at full load, but that’s rare and of course if you’re doing something power intensive when the lights go out you can always back that off to conserve UPS juice.

I then looked seriously at UPS options, primarily from APC as this was where most of the recommendations came from. The sweet spot of price and uptime during a power outage was the Back-UPS Pro 1500 which meant this: 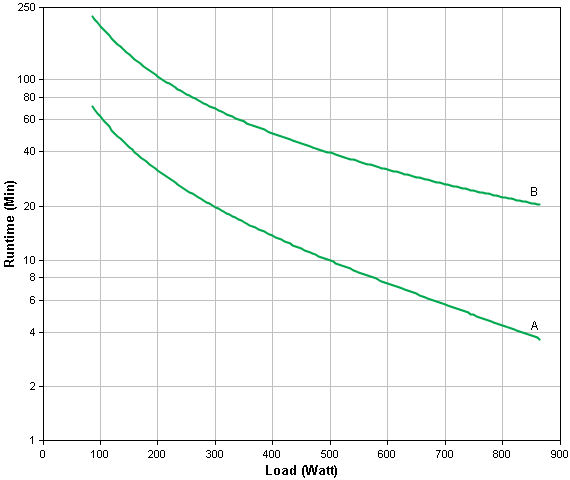 250W should be good for more than 20 minutes (the “B” line includes an additional external battery pack), so that’s more than enough time to get the kids out of the kitchen and turn the bread maker off. If it’s a serious outage, it also gives plenty of time to save everything I’m doing and shut down gracefully. I don’t have to worry about continuing working as full power outage is extremely rare (maybe once every few years) and it’s just not worth the rapidly escalating cash investment required to keep things alive for additional minutes. 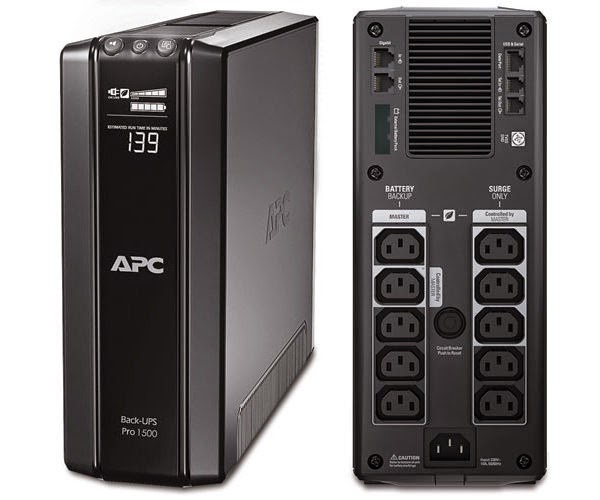 Which then arrives in a very heavy box like this: 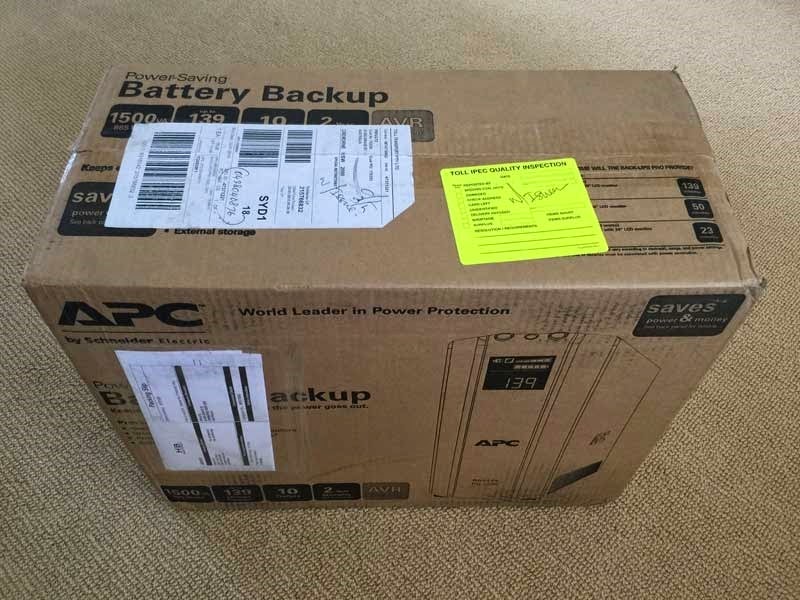 The reason it’s so heavy is because of this sucker: 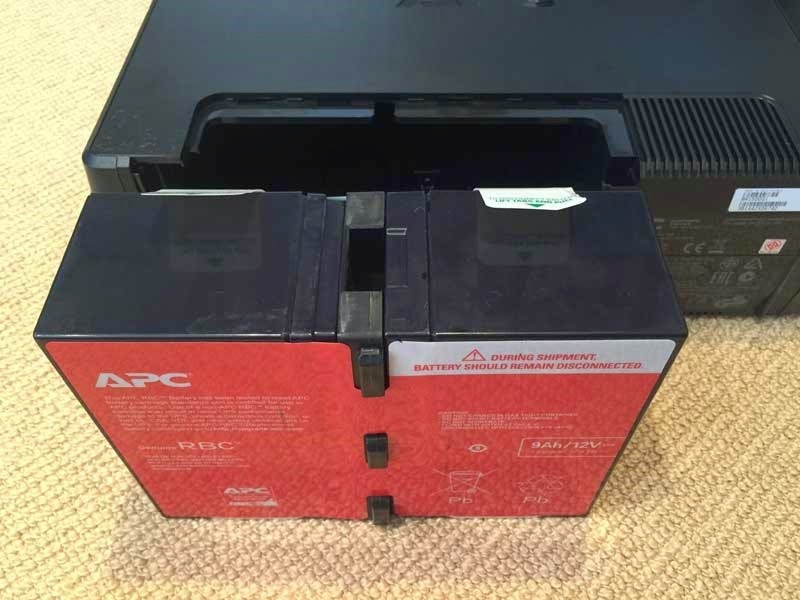 Batteries add some serious bulk but hey, all it’s going to do is sit on a shelf so let’s not worry too much about that.

Moving on, here’s what you get plug wise: 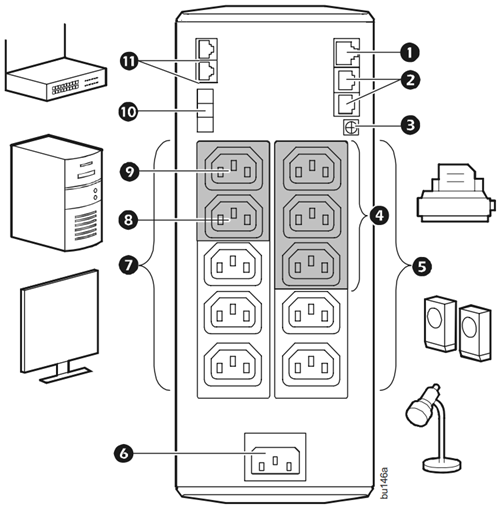 There are a few key things here:

This is pretty neat as it’s more than just a UPS, that last point in particular. Here’s how I plugged everything in:

The unit then sites off to the side and looks pretty neat: 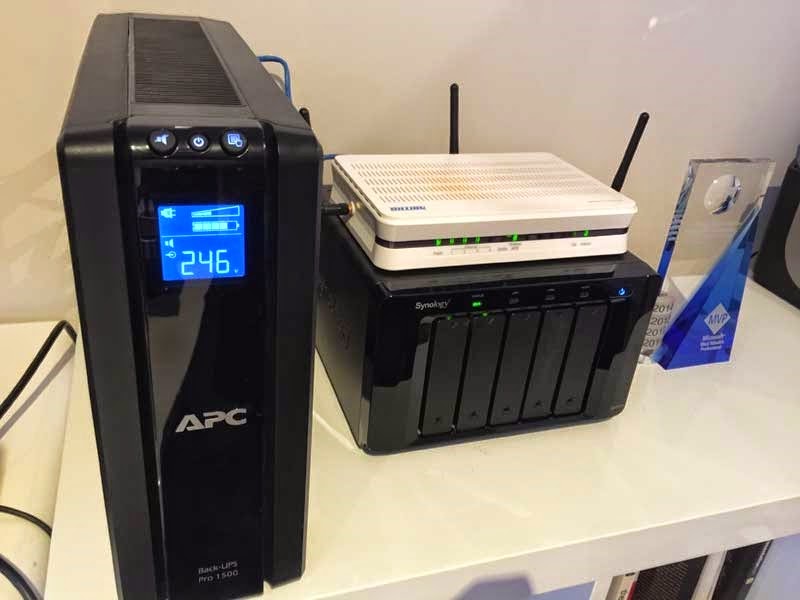 What it all means is this: I can completely lose power but the PC and the primary screen will continue to run as will the modem and NAS. Nothing I’m doing will be interrupted unless it’s something like recording content (the APC starts beeping when power goes) or other activities dependent on the other screens. However in each case I can pause, restore power and then continue. Worst case, I’ve got heaps of time to shut down gracefully and save things properly.

Now all that is great, but the important question is how does it perform when power is killed? I got everything wired up, killed the power at the point and… 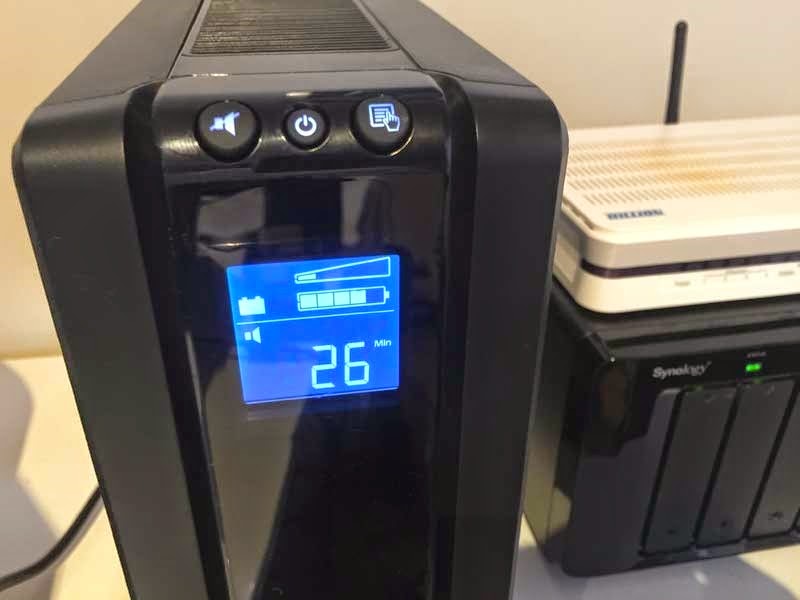 The UPS starts beeping obnoxiously and the fan kicks in right away. The unit switches from telling me the present voltage to telling me how long I’ve got before the juice runs out in the battery. The PC keeps running, one monitor stays on and the NAS has lights on it. The modem wasn’t yet wired up (need an IEC socket converter) so that’ll draw a little more from the UPS, but clearly it’s telling me I’ve got around 26 mins to either get power back or shut everything down.

This worked 100% how I’d expected first go and with zero mucking around (other than ordering some more cables and converters). I reckon this is a perfect blend of price and battery life and if you’re like me with a pretty high-end machine but only worried about short outages, it’s ideal. There’s a heap of configurability beyond what I’ve mentioned here too, but frankly the value proposition is in how easily it worked out of the box and really, that’s the way I like to think of my electricity – I don’t want to have to think about it!