I've been watching the cyber-news pretty closely lately and one of the biggest challenges we seem to have is attribution. I mean, stuff is getting hacked left right and centre but who's actually responsible?? I started paying closer attention and I reckon I've worked it out - it's mostly this guy: 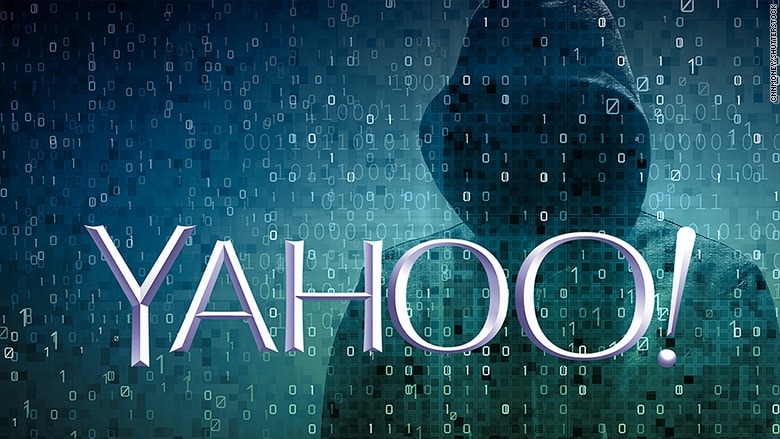 He fits the profile to a tee - hoodie, obfuscated face and an apparent love of binary, all calling cards of the modern day cyber-hacker. As you can clearly see from the image, he's suspected of perpetrating the massive Yahoo breach which is very serious business indeed. But it's when you start digging deeper that you realise how far this individual's cyber-raiding goes.

For example, there was real concern he might play an active role in manipulating the democratic process (which may actually explain some things now that I think about it...): 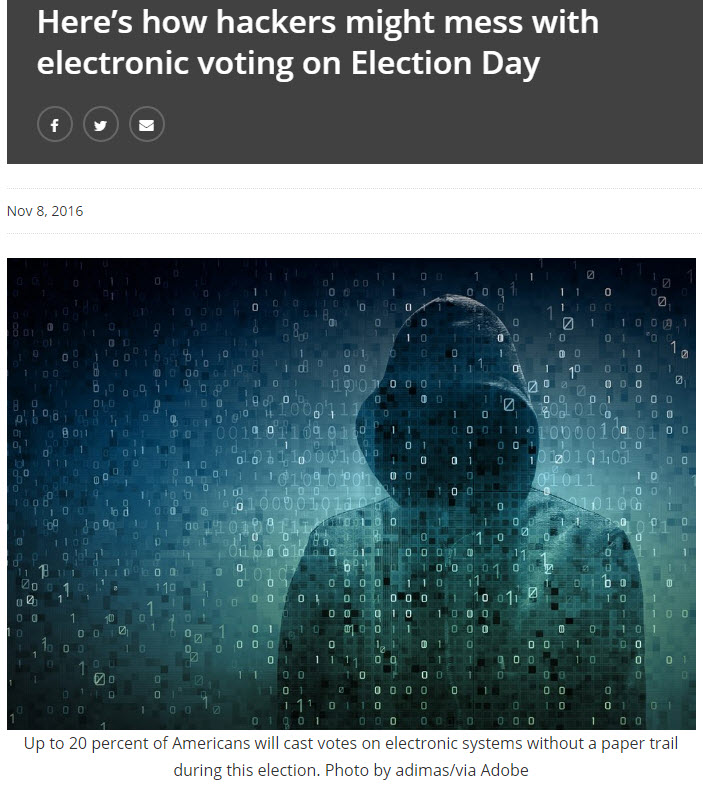 And look, it's not like the guy hasn't been meddling with the government before either, there was that whole Census Bureau thing a couple of years ago which definitely implicates him: 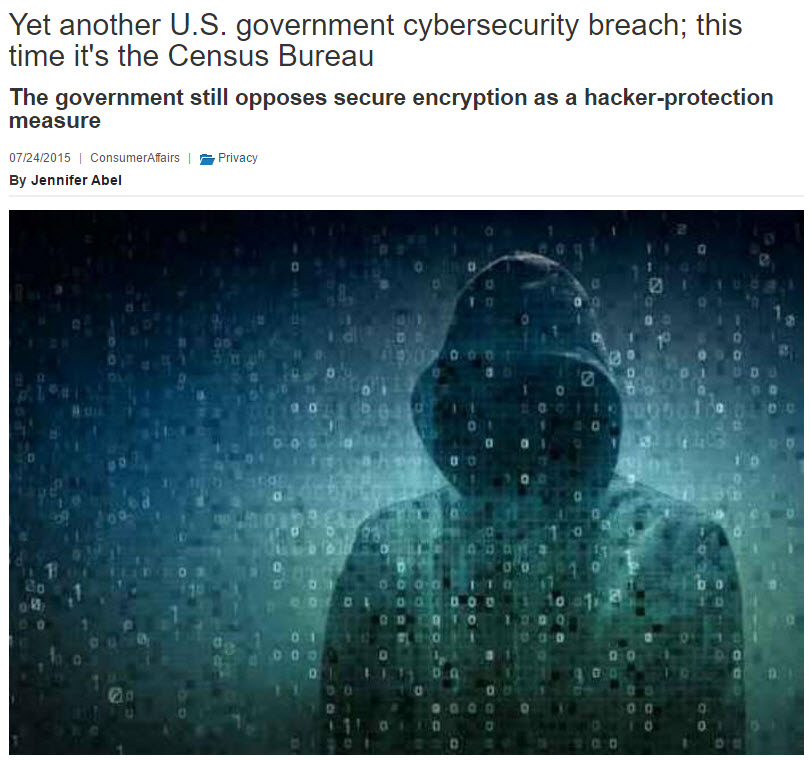 There's good reason to suspect he may be state-sponsored as well, not just because of the government meddling mentioned above, but because of his Iranian ties: 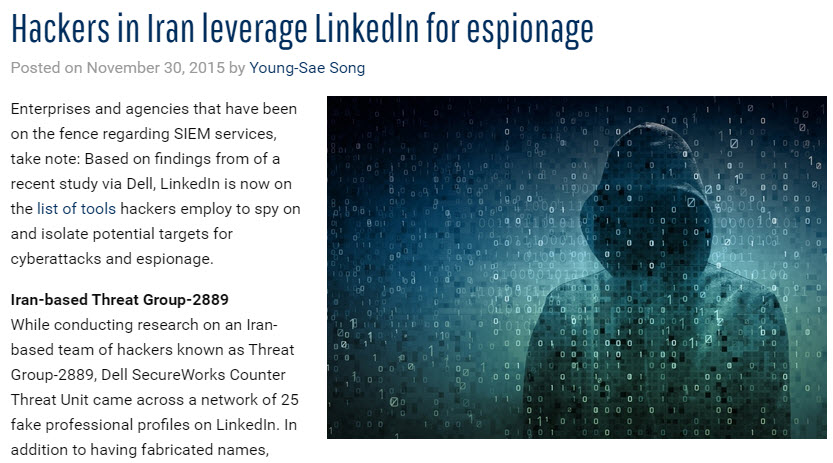 The Iran thing isn't just a one off either, the guy has previous form and right about now, you should be starting to seriously question if perhaps this isn't one arm of the Axis of Evil itself: 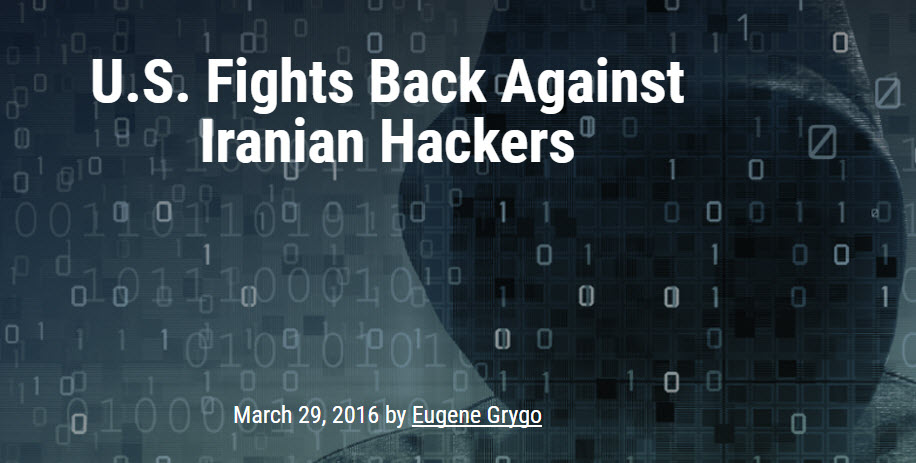 There's also the very high likelihood he's been involved in account takeovers, which I guess is inevitable with that much access to valuable user records: 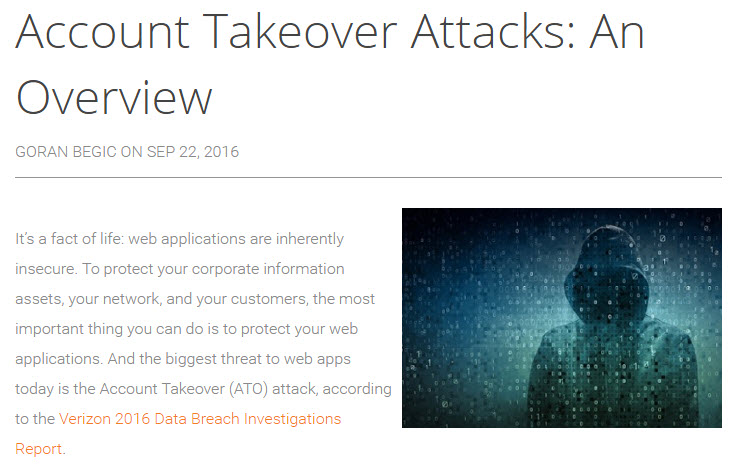 What's more, he's clearly been suspected of playing a role in hacking a large number of vulnerable apps, something we should obviously all be very scared about: 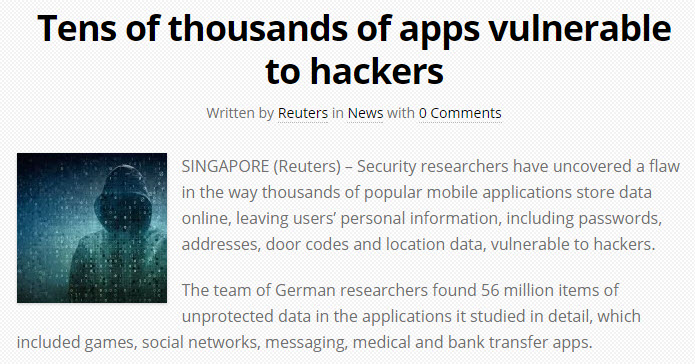 It's not just "traditional" cyber-things he's been active in either, for example he's apparently using a rather ingenious technique that involves registering domains similar to other domains: 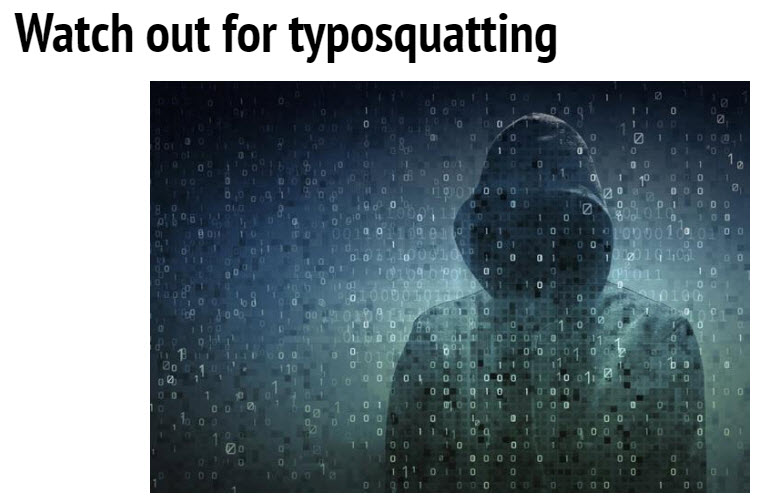 But then on the up-side, it looks like the bloke might get involved in a bit of television and let's face it - if they're looking for someone with experience then this is your man: 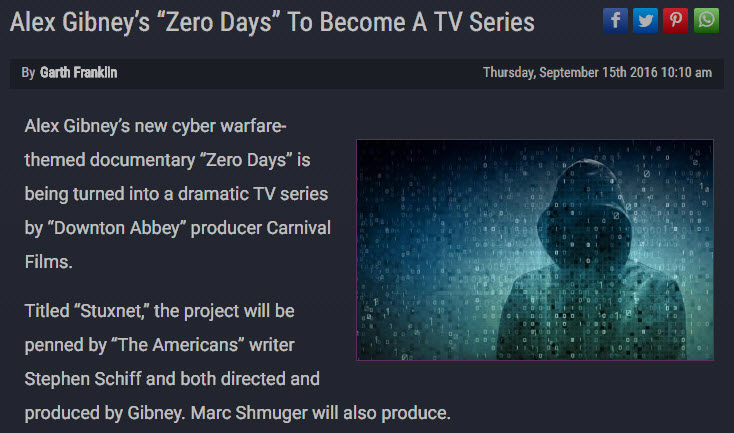 I worry about the TV career though, because even with these opportunities in front of him, it seems he might also be a bit of a vigilante which could cause some setbacks in the showbiz world: 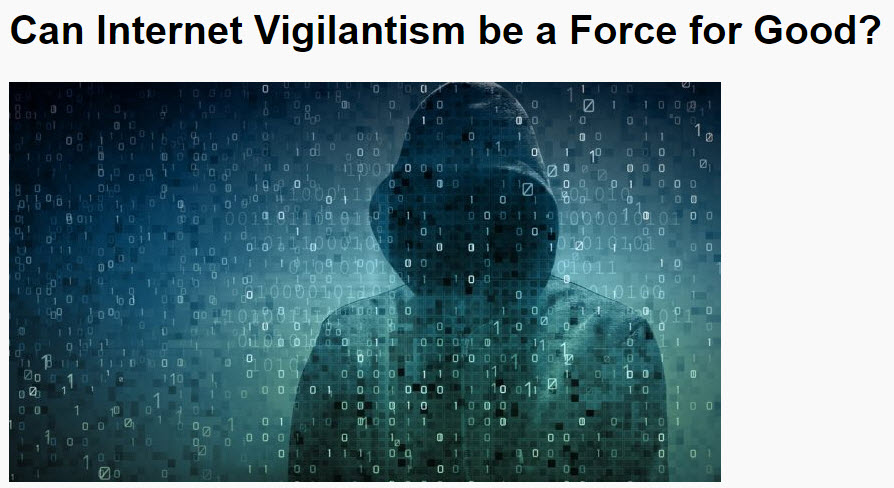 Now I don't want to alarm anyone here because I know there's a lot of support for the guy, but there's a chance this could be Edward Snowden: 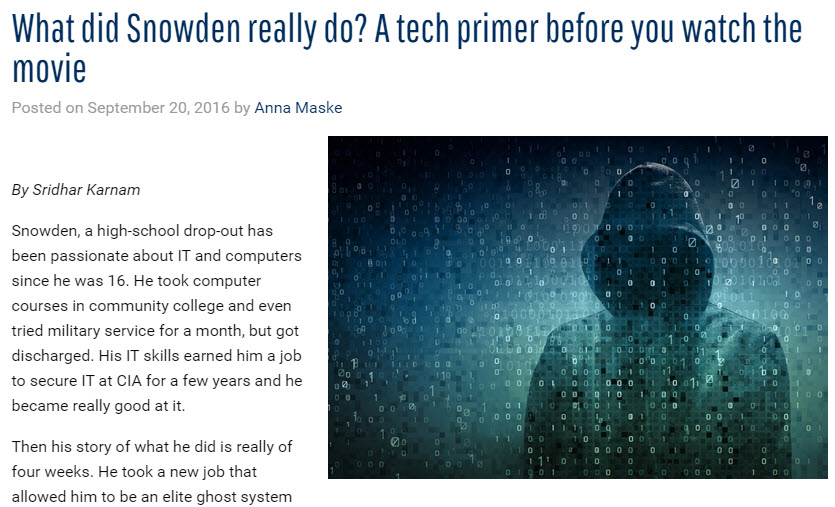 And when you think about it... maybe it is? I mean he certainly has a track record in this space and the guy has a lot of time on his hands these days, perhaps this solves the mystery? Either that, or we may have been seriously misled by the media...